In countries where gambling is legal, land-based and online casinos are taxed on their Gross Gaming Revenue (GGR). Each country works it out differently, but generally the tax is calculated as a percentage of net profits and is meant to benefit local communities and the economy. Governments the world over aim to strike a balance between bringing in tax revenue, while still encouraging investors and allowing growth in the gambling industry. It’s no surprise then, that tax rates vary quite widely from country to country.

In some countries, individuals must declare their winnings and pay tax on them, while in others only those who gamble professionally are subject to taxation on what they win.

Australia – up to 45% depending on the state

Countries where individuals do not pay tax on their winnings: 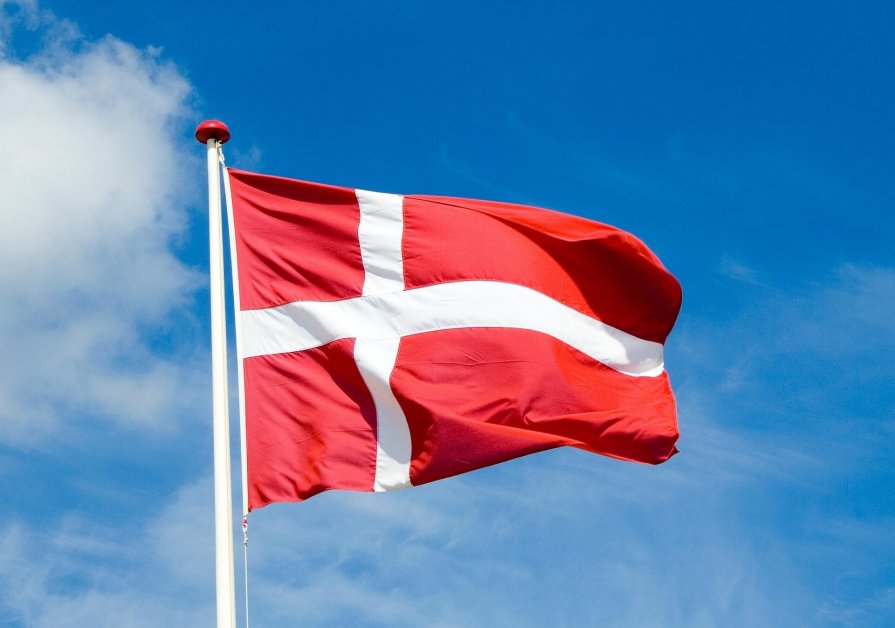 In the 1990’s in the Czech Republic experienced a large boom in the casino industry to the extent that there are now 180 land-based casinos across the country as well as online casinos. Casino operators are taxed at 6-20% of their profits.

Australia’s rate varies per state and according to form of gambling. It drops to 25% for gaming machines and 20% for racing and table games. Australians have enjoyed gambling since the early 1800’s when they began betting on horse racing.

In the US there are also large variations between different states, although in the US it’s the player that pays the tax, not the casino. While this is fairly easy to regulate in land-based casinos, it’s less so for online gambling.

The UK has a tiered tax system where casinos pay a fixed percentage of between 15% and 50% based on their revenue.

Although Italy’s gambling history dates back to the Roman Emperors who played dice, regulations were only introduced in 2006 once online casinos appeared. Casino operators pay only 1% of the total gaming revenue. The first legal casino was opened in 1638 in Venice.

Although Finland has a long history of gambling, there is now only one legal casino. It was built in 1991 in Helsinki. The casino is taxed at 8.25% of its net profits and all profits are donated to charity.