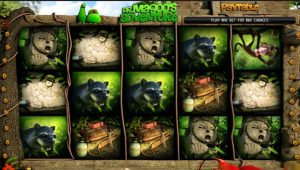 Dr Magoos Adventure slot is a 3D adventure themed slot form Blue Gem Software. The game has highly detailed graphics as well as a number of animations. Twenty paylines can be played for as little as one cent or 0.01, or as much as five coins per line, which will equal a maximum bet of 100. The slot is designed to run on both online and mobile platforms, which means that it can be played on the go wherever you are. Due to the intense graphics however it is better viewed on a larger screen such as a tablet.

Dr Magoos Adventure slot is not surprisingly an adventure themed slot. An old explorer and scientist, Dr Magoo, has come to a tropical rain forest to look for hidden artefacts. The game has a lot of detail in the background, depicting lush jungle foliage and the occasional creature. Even the buttons at the bottom of the reels have been done to be theme based. They fit into the edge of the reels which is a vine or a sprawling tree. Above the reels are two green birds that chirp at you constantly. Like Pink Panther slot, the game has a unique soundtrack with jungle sounds and upbeat music.

Dr Magoos Adventure slot is all set in a tropical jungle, and all of the symbols on the reels are taken from the theme. Blue Gem Software did not put any poker card icons in this game at all. We can find items that not only come from the jungle, but have to do with our protagonist’s adventure as well. A panther, an ancient relic, a monkey, Dr Magoo’s luggage, an explorer’s map, binoculars and Dr Magoo himself can all be found on the five reels. Dr Magoo is the games highest paying symbol, and is also the games wild. He will replace all other base game symbols to create more winning combinations.

The parrot symbol is Dr Magoos Adventure slot’s second wild symbol. This can only appear on reel three, but when it does it will expand to cover the whole reel. When this symbol makes it appearance, Dr Magoo gets very excited and jumps up and own yelling Hurray! He sits to the bottom left of the reels at all times, occasionally animating and chiming in on your progress.

The Ancient Temple is Dr Magoos Adventure slot’s scatter symbol. This can be found on any of the reels in any position. It will pay out scatter wins even if it is not in any order. Three or more of these will also give the player a number of free spins. The amount of spins is totally determined by the amount of scatters that you find on the reels. The highest amount of free spins that you can get is twenty five. During this free spins round the expanding wild is active. This game can be retriggered in two ways. The first is to find more scatters anywhere on the reels and the second is to find Dr Magoo symbols on the reels. He will also grant a number of spins depending on how many of him you have found. 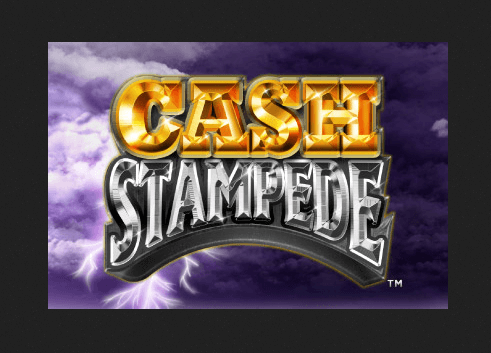 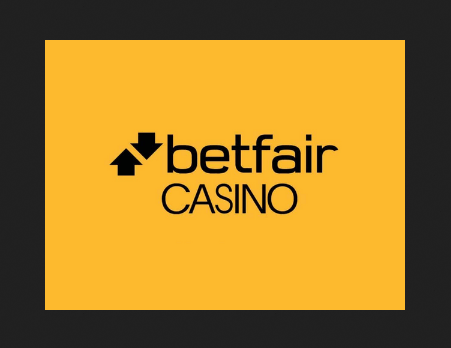