The World’s Weirdest Places To Gamble It’s easy to associate casinos with the glitzy venues and luxurious resorts of Las Vegas, Macau, and other cities known for their gambling offerings. However, there are more than a few weird and wonderful places around the world in which players can enjoy their favourite pastime.

From an old mine in Australia, to the back seat of a London cab, some gaming venues completely defy the popular image created by overexposure to scenes of the Sin City Strip.

The south Australian town of Coober Pedy is best known for being the site of the discovery of the world’s largest opal, which weighed an astonishing 17,000 karats. The town also is known for sweltering summer temperatures that, on bad days, can exceed 43 degrees Celsius.

To escape the unbearable heat, residents started making their homes in the many abandoned mines in and around the town. Building homes in the old mines isn’t all they did. In 1988, the Desert Cave Hotel welcomed its first guests. One of the features of the unusual hotel is what it claims is the world’s only underground casino, which offers slot machines as well as card and table games.

The Desert Cave Hotel’s claim to have the only underground casino could be challenged by North Cadbury Court in the English town of Yeovil. When it was built, the grand 16th century Elizabethan house incorporated what was left of a mediaeval meeting hall, but that is not its only claim to fame.

The venue, which is popular for weddings and company conferences, boasts an indoor pool and sauna, a croquet lawn, a Georgian library, and other luxurious facilities. Some of those other facilities are found in the basement, which can be transformed into a club, complete with twin iPod mixing desk, smoke machine, and club-style lighting. You also can find a casino with Blackjack, Poker, and Roulette tables in the basement. 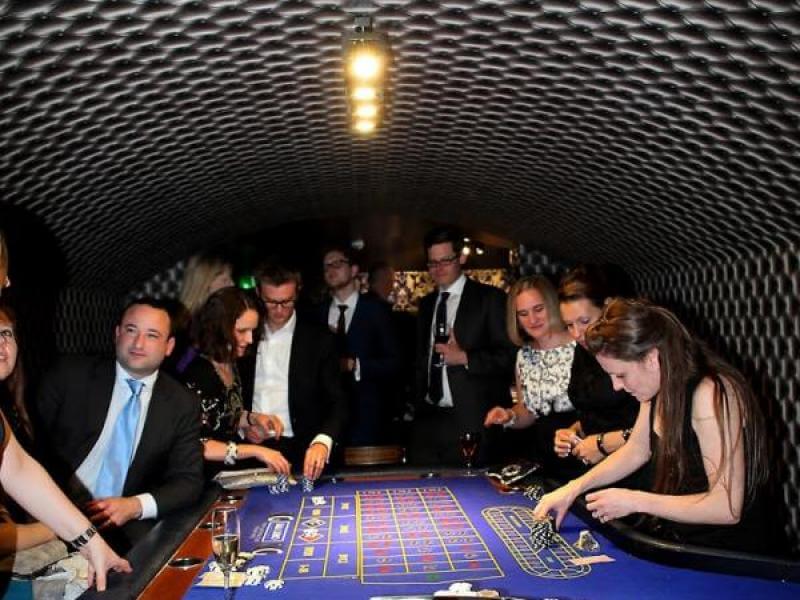 One of the world’s smallest casinos also happens to be fully mobile. Created by the Grosvenor Casino in the UK city of Birmingham in 2016, the taxi offers free rides to the casino. It will take passengers to other destinations for a donation to a charitable trust rather than a standard fare.

The cab boasts a gaming table for Blackjack, as well as online casino games and sports betting, as well as a TV screen that broadcasts live sports matches.

The southern-most casino in the world is in one of the most unlikely settings. Located at Argentina’s Esperanza Research Station on Hope Bay, Antarctica, the casino doubles as a centre at which the entire community gathers on Saturday nights for pizza and games.

You won’t find most of the typical casino games at the centre. Instead, most people enjoy card games. The research base is like a mini town, which also has a church, a school, a gym, and a medical centre. Approximately 60 people, with 10 families among them, live at the base. 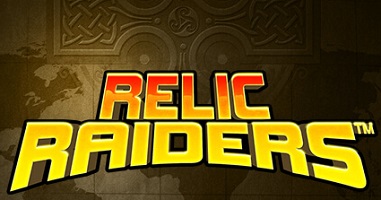